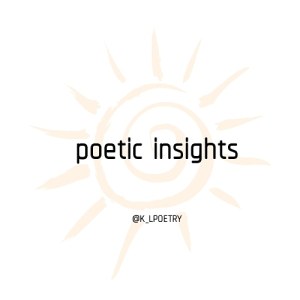 when not at Hogwarts, a school for young witches and wizards
locked in his room his best friend Ron
and his twin brothers come to his rescue
in a car that happens to be floating outside of his barred bedroom window
worried, they have arrived to take Harry to their home
the Burrow.

Not sure whether i was attempting to write a review, summary or poem for Harry Potter and the Chamber of Secrets’ first few chapters, but it’s not very good. Far too many words beginning with w. Back to the drawing board.

One thought on “was i attempting to write a review, summary, or poem? who knows”