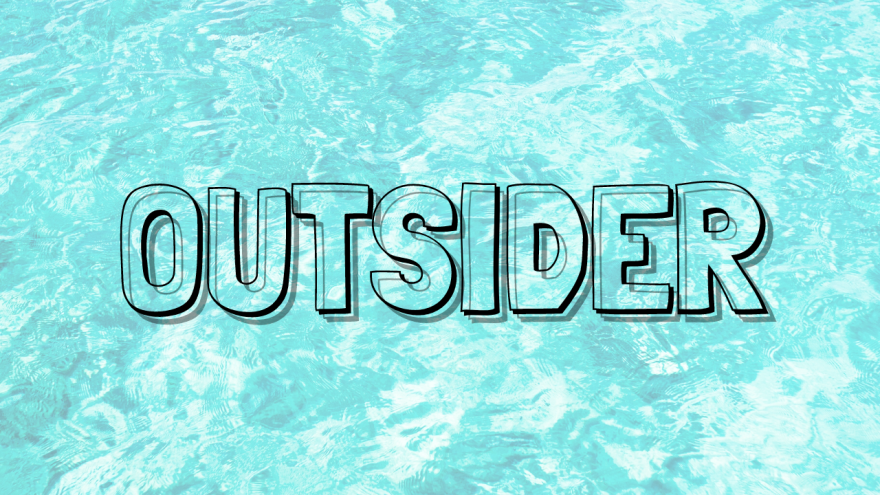 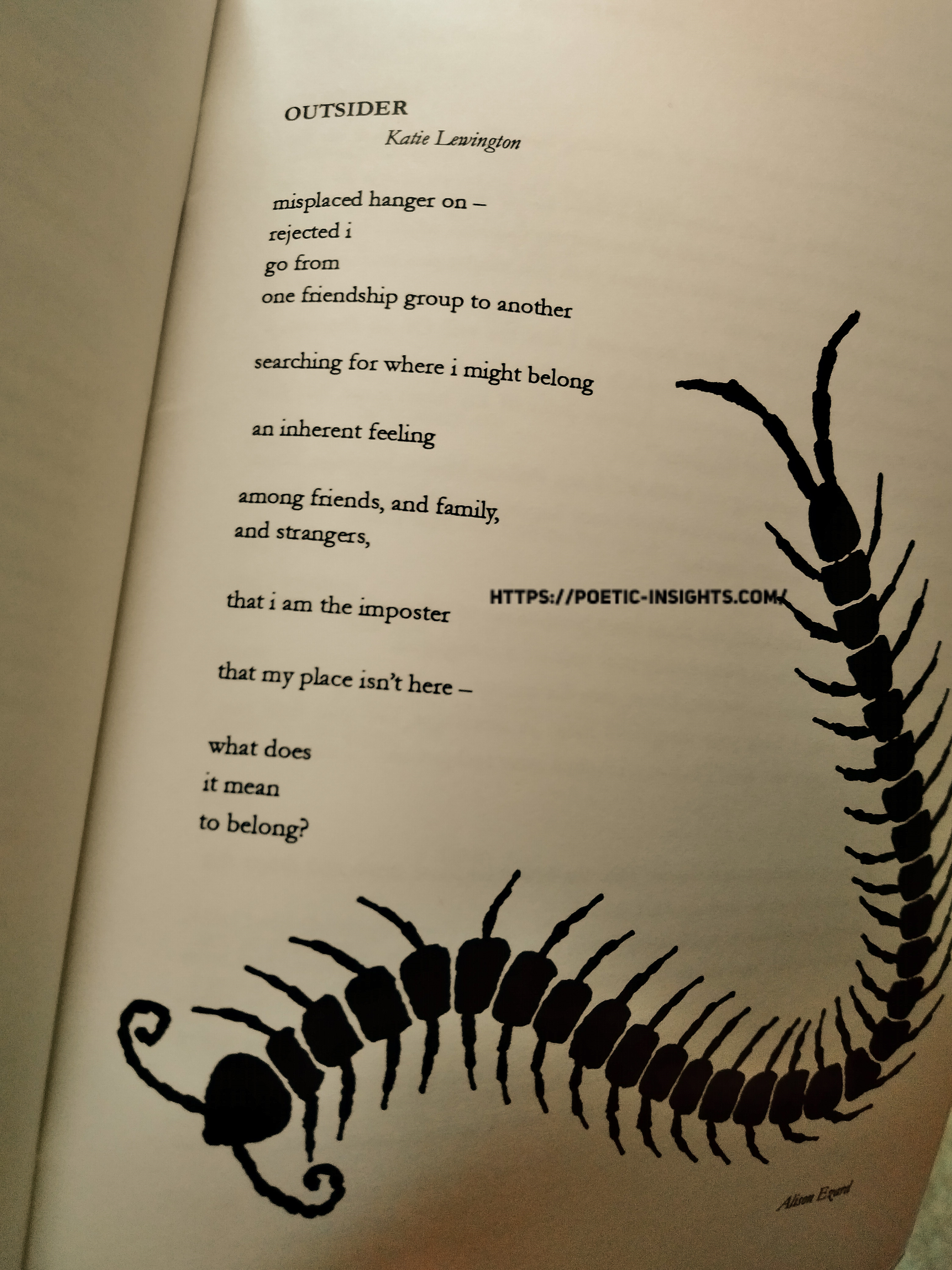 This poem pretty much sums up my feelings of being an outsider. I have never felt secure with people, in friendships and it’s all been a fight to fit in, to be accepted and keep a straight face and not appear too ‘weird’. To be honest, looking back I think all of us kids were trying hard to fit in, because it was all about the hierarchy and being cool in school. Better to be in than out. I used to get bullied because I was naive, was shy and wouldn’t stand up for myself, I would believe what people were telling me … about myself. I gave up trying to make friends by the time I was 13 & social isolation accelerated my depression. Social isolation and depression made me both suicidal and self-harm. As did the dysphoria puberty gave me.

I was full of self-pity & hatred because no-one seemed to be able to help or understand me. I didn’t understand why I was struggling to function. I was walking around feeling I was repeatedly being smacked around the head with a frying pan.
Teachers only saw me as a pain in the backside, who wouldn’t do their work & would disrupt lessons. I spent so many years denying any feelings I had, feeling it was my fault & thinking no-one liked me because what is there to like?
It’s amazing& sad, looking back, at how much of how I behaved & thought was depression and stigma and shame and loneliness and what people had told me I was and should do.