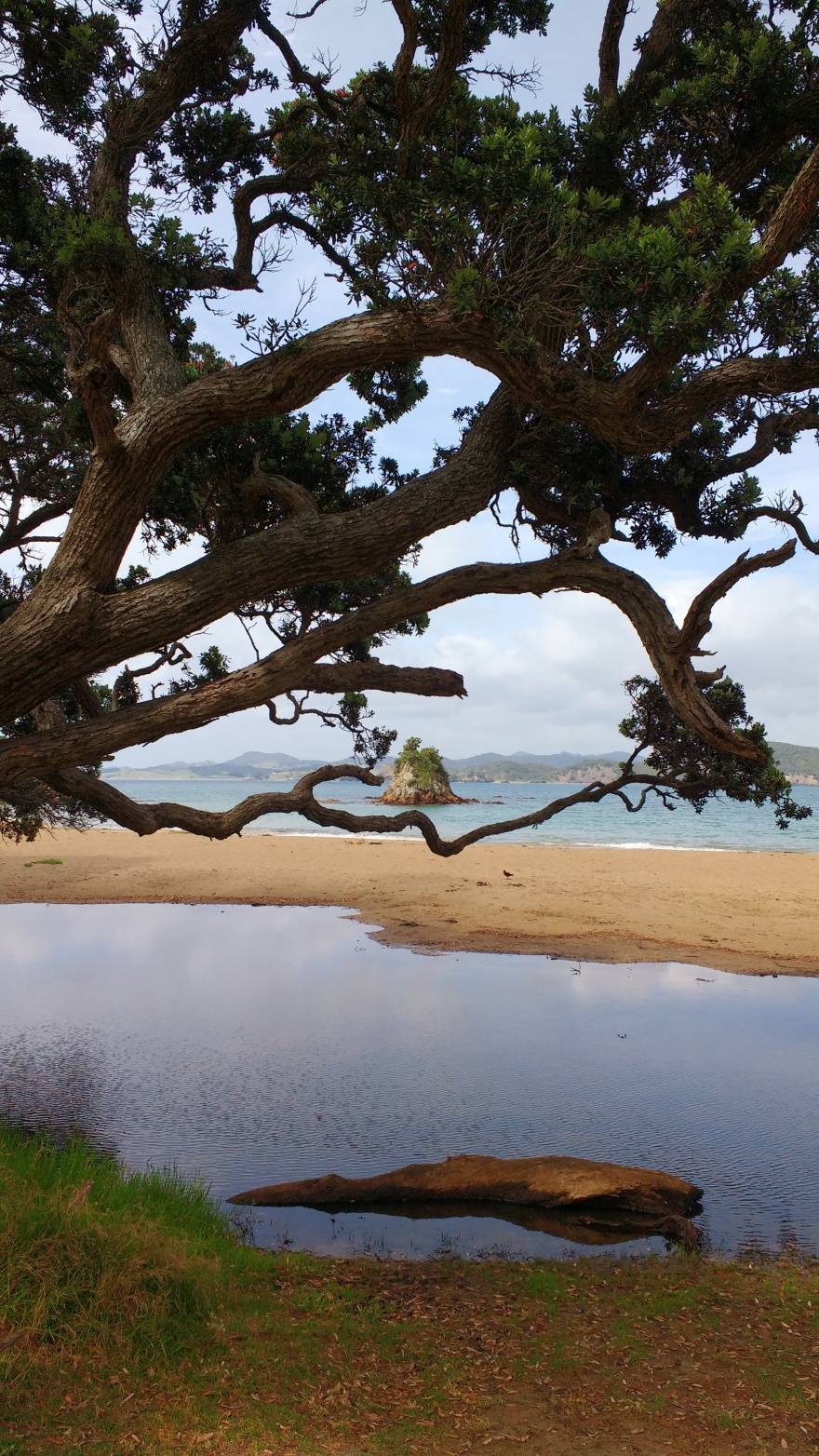 too old to play sand castles,

The Drive To The North

sky a pale imitation of waves

the sirens call for human toes to step

Yesterday you were beautifully pearly sheened,

white warmth in your embrace,

Today you give me the washed up,

no cushioned sand but

seaweed clings to your tongue,

You are not who I thought you were.

It did not take a tsunami

but a tidal wave

to change your heart.

‘Kenyon explores the difficulty of dealing with a loss in a place far removed from where the loss occurred. She also interrogates the complicated emotions felt upon returning home to a familiar setting, now absent of those loved ones associated with home… Ultimately, Digging Holes to Another Continent is a small but powerful chapbook that carries the reader through the ups and downs of travel, family, love and loss. The final poem (which I will let you read for yourselves!) is an extremely strong and thought-provoking finale. Definitely readable in one sitting, Kenyon’s poems each tell a story on their own, but collected into a chapbook, create a captivating narrative you won’t regret reading.’ – Beth O’Brien, Mad Hatter Reviews 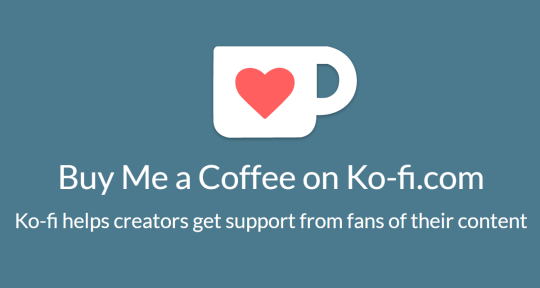 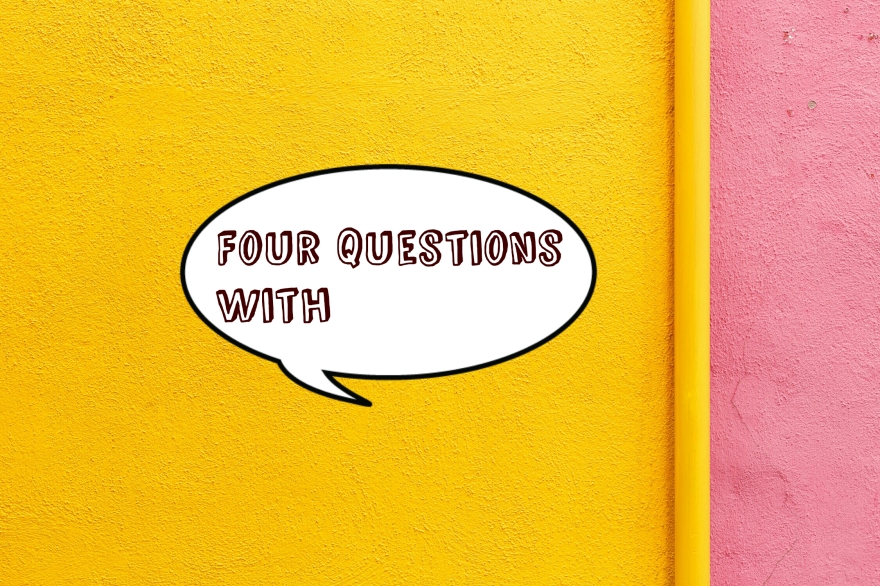 1. Tell us about you, and your writing (themes, influences etc.)

I am a poet and spoken word performer. I think the themes of my writing as increasingly becoming more political. Recently love and turning points in myself are influencing my poetry, so the feel of my writing is constantly shifting with the people that I meet and situations I find myself in.

2. What are some of the ways in which you promote your work, and do you find these add, or eat into, your time writing?

I find that marketing massively eats into my writing time. I am very proactive and I schedule my posts a week ahead. I feel a lot of pressure to keep up high quality content on my blog and to promote my work, because I worked very hard on my collections. I think I want to work to a more 50-50 balance of writing and promoting strategy.

3. What projects are you working on at present?

At present I am working with Claire Songbirds Publishing House, New York, to make my chapbook ‘Digging Holes to Another Continent’ as perfect as it can be, for its release in May! You can preorder this from the website now. The collection was inspired by my visit to the stunning country of New Zealand, at a vulnerable time for me and my family.

4. What does poetry mean to you?

Poetry means self expression. Poetry is power. Poetry is shaping my words the way I want – my message can be written as eloquently or as broken as I want to present it and I love that artistic freedom.

Digging Holes to Another Continent, contains twenty poems, but it speaks volumes. Almost like a small story in verse, the poems in this chapbook chronicle the sights and experiences of a trip to New Zealand. The beaches and the sea feature heavily in these perfect small poems, and these pieces turn the reader into a traveler to far distant shores.

(Blurb by Nicholas Trandahl, author of Pulling Words and Think of Me)

Isabelle is gifting a free ebook of her first poetry book This is not a Spectacle to those that do preorder Digging Holes to Another Continent & sends her a screenshot of the purchase confirmation before the end of April.

Here is a poem from This is not a Spectacle.

Preorder Digging Holes to Another Continent from the publisher Claire Songbirds

Isabelle Kenyon is a UK based poet and a graduate in Theatre: Writing, Directing and Performance from the University of York.

Isabelle Kenyon is the author of poetry anthology, This is not a Spectacle and micro chapbook, The Trees Whispered, published by Origami Poetry Press. She is also the editor of MIND Poetry Anthology ‘Please Hear What I’m Not Saying’ and her latest release, Digging Holes To Another Continent, will be published by Clare Songbirds Publishing House, New York, this May.

She performs at spoken word events such as 1000 Monkeys, in Guildford, and has opened Coventry Cathedral’s Plum Line Festival. She is set to open the New Mills Arts Festival later this year.

Her poems have been published in literary magazines such as Scrittura, Eskimo Pie, Anti Heroin Chic, Literary Yard, and Bewildering Stories.

Anthologies and Competition credits: The Inkyneedles anthology, the Great British Write Off, the Wirral festival of Music, Speech and Drama, Poetry Rivals, and the Festival of Firsts. Third place in the Langwith Scott Award for Art and Drama and runner up in the Visit Newark Poetry Competition.

I like both poems that begin and finish this book. They have such a depth, and quality to them. So different in tone to the other poems in the book, which are playful. These are poems from New Zealand, small observations of Isabelle’s surroundings, from beaches to trees, and Christmas,

‘outside our Western culture, I watch

with no thoughts for baby Jesus,’

There is what feels to me a strong theme of family, and unity, to grandparents, to teenagers too old to be making sandcastles. I have to say poem Little Bird was a favourite, as it brought up memories of my brother and I cracking up at the strange strut that birds have while on a family holiday. My brother would make up voices for them, and I would be roaring with laughter.

My one criticism would be the repeat of a few of the words, bobbing being one. As you don’t have that same delight of reading the words in a poem on the second occasion for a first time. Isabelle does a marvellous job of writing the poems, with certain subjects – road trips, beaches, etc. occurring again and again. She finds a new way of describing the scene, and putting the reader in the picture.

Digging Holes to Another Continent is all too brief, but do journeys not all feel like that at the end? 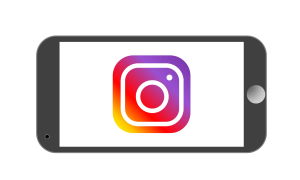